In order for you to gain more of an insight into our passionate and hardworking team, we have provided individual biography interviews allowing you to get to know us personally. 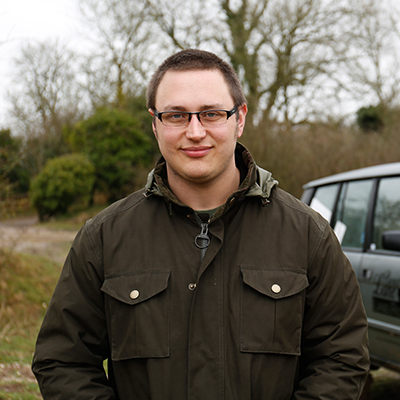 Mark has owned Broad Lane Land Rovers since 2015 when he took over from his predecessor Martin, however his passion was born long before that. Taking ownership of the garage was a chance to live his dream and his passion now truly transfers into his work. Mark’s devotion was born out of the restoration of his Series IIa when he was twenty, then later being one of the only people in the UK to convert a Range Rover Classic with a Td5 engine. Mark spent his earlier years developing a self taught and extensive knowledge of intricate IT systems for large corporate companies which he has easily translated into extensive vehicle diagnostics and problem solving on the newer models of Land Rover and Range Rover. He has invested in the latest diagnostic technology to make sure he is ahead of the game when it comes to dealing with the comprehensive and often complicated world of modern vehicle technology. Mark’s special interest is in the restoration of Defender’s which he finds extremely rewarding as it is an opportunity to make sure that Land Rover will live on. 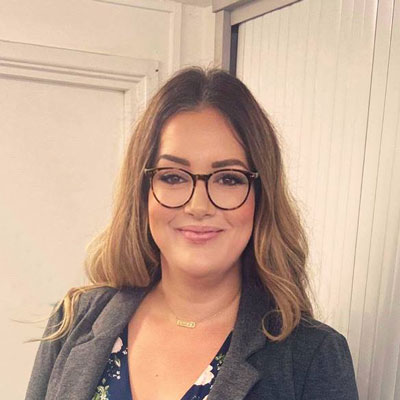 Fiona became a part of the team shortly after and for a time it was just them as they laid the foundation for Broad Lane Land Rovers. With Mark in the Workshop and Fiona running the business, they have become a formidable team and take pride in providing a personal and high-quality service to customers near and far. They are especially proud of their team and it is a huge joy to build a business around people who are just as passionate about Land Rover’s as they are. They have two dogs Oscar & Dexter who come to work with them and love spending their spare time taking them for walks in all parts of the country. They think dogs and Land Rovers go hand in hand so they love when customers bring in their furry friends to meet them!

Olly is our secret administration weapon. He’s had Land Rovers for years, graduating from a Discovery 2 to recently a Defender 90 which has been swapped from a TDi to a Td5 whilst being with Olly. It’s also been painted a nice blue colour. Like his brother, Sam, Olly can normally be found swimming around in the Salisbury plain ooze or in the workshop fixing whatever he’s managed to break. 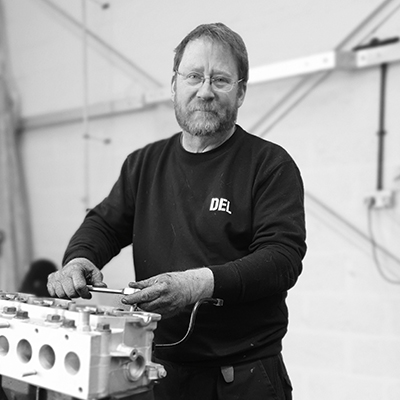 Del’s first Land Rover that he owned was a Series 1 88, which he still owns and is still on the road! Del’s dream was always Land Rover is a Series one. Del has been faced with may challenging repairs throughout his time with Land Rovers. Del is currently embarking on many personal project’s owning a Series 2a lightweight, a mark I Mini and a Sankey trailer leaving him plenty to be getting on with! In his spare time Del likes dog walking and gardening, he shares his house with 7 dogs and 8 cats! 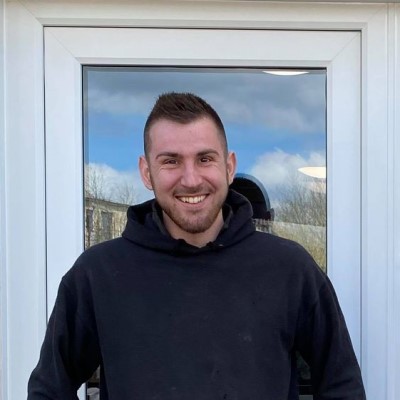 Brother to Olly, Sam comes to Broad Lane from a background in agricultural engineering. His Defender 90 has been modified to within an inch of it’s life. Boasting a big lift, BMW power plant, 6 speed manual gearbox and enough LED lights let a bat see in the dark. Sam’s a keen off road driver and can normally be found up to his waste in mud at the weekends. 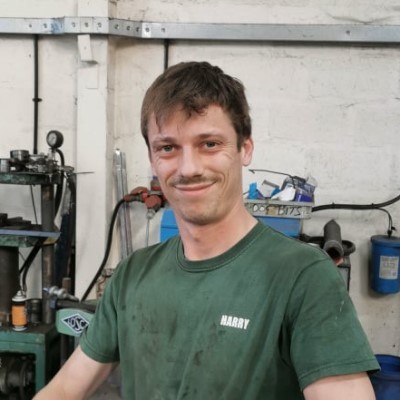 Harry’s first car was a Defender 90 called Lola which is still his daily driver (although she looks a bit different now!). He’s planning on putting a BMW M57 engine in her shortly. In his spare time Harry is a master cricketer and spends most of his weekends either drinking, playing cricket – or both! 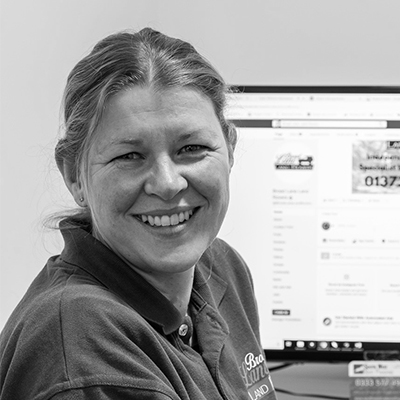 Nicky drives a Land Rover Discovery 2. She has fond childhood memories of going for adventures her Dad’s Land Rover Series 3. Nicky loves working within the Land Rover world as she believes they are full of character and fun to drive bringing together a wonderful community. Nicky enjoys working for Broad Lane Land Rovers as she feels valued being part of a fantastic team. She finds it really interesting as every day is different and she really enjoys meeting new customers and their Land Rovers as well as hearing their stories. In her spare time, Nicky also loves taking part in “Muddy Dog” challenges in aid of Battersea Dogs Home with her Collie Swift. She also really enjoys getting out and exploring the countryside with her horse as well as competing in the show ring.